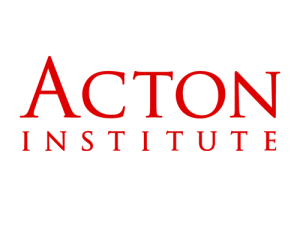 Designate your Donation to the Acton Institute 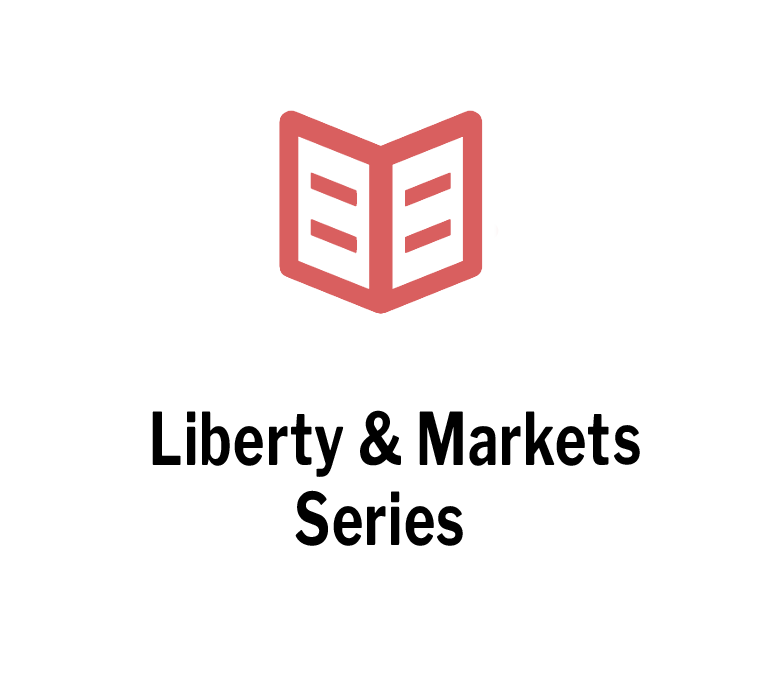 Fundraise to Support Our Programs

What Your Gift Supports

At Acton we strive to curate a community of leaders from different spheres of society. To achieve this goal, it is crucial that we engage and form young leaders. Traditional values and morals seem to be increasingly shunned in our culture, and more so in our universities. But at Acton we find future leaders who will become champions of freedom and change the world as they rise to lead businesses, communities, and houses of worship. Much like our strategy with Acton University, each year Acton recruits college students from top universities around the world who have proven to be exemplary leaders on their campuses and in their personal lives. While we have many outstanding candidates, we hand-select the top 20 to go through our yearlong leadership-formation internship: the Emerging Leaders Program.

Together we are well positioned to leverage our 32 years of experience promoting a free and virtuous society and our extensive work in addressing the causes and remedies for global and domestic poverty. Our capacity to convene poverty-fighting leaders and empower them is second to none. Through our work, we are able to:

Business Matters is a one-day conference that brings together entrepreneurs and business leaders to explore the moral good that business does. The conference consists of three panel discussions and a lunch presentation, with various guests. Business Matters explores current challenges facing businesses, including the labor shortage and the supply chain crisis. It also presents a unique synthesis of business insight and moral grounding, and was heralded by the 2021 participants as “uplifting,” “the standard for virtual conferences,” and “the best investment of time that I have virtually made so far this year.”

Funds raised to host the conference since 2018

For several years now, the Global Go To Think Tank Index Report, compiled by the Think Tanks and Civil Societies Program at the University of Pennsylvania, has listed Acton University as the No. 1 free market conference in the world. Each year Acton University attracts nearly 1,000 attendees from around the world, including scholars, clergy, business professionals, and nonprofit leaders. Acton University is where they engage in unmatched educational programming and discussions aimed at developing a cohesive understanding of individual liberty, free markets, and personal moral responsibility. But Acton University is more than a conference: It’s a life-changing event for many of the attendees.

Funds raised to host AU since 2010

City FAVS (Toward a Free and Virtuous Society)

City FAVS conference participants envision a new framework for examining complex problems facing today’s city, built upon a foundation of theological and economic clarity. Participants discuss the application of personal and economic liberty to poverty-centered issues, network with other catalysts in their community, ground discussions in continued emphasis on real-world applications of biblical principles, and develop leadership capacity through the resources offered in each session.

This conference is ideal for pastors, lay leaders, and those working in poverty-alleviating organizations.

In 2022, the Acton Institute launched the Collins Center for Abrahamic Heritage to explore Jewish, Christian, and Islamic perspectives on the foundations of a free and virtuous society. The center holds conferences around the world, publishes books and articles, and creates other resources to lead a global conversation and advance understanding of contributions from Judaism, Christianity, and Islam on questions of liberty, economics, and human flourishing.

Jews, Christians, and Muslims comprise over half the world’s population and look to their faiths for guidance above all other sources. The Collins Center acknowledges both the commonalities and differences between these faiths. Despite many commonalities, discord and animosity often divide Jews, Christians, and Muslims, sometimes leading to prejudice, violence, legal inequalities, and other injustices.

Virtuous values and sources of inspiration are under attack all across the globe, and there is virtually no space for respectful and honest dialogue. The Collins Center is a fulfillment of the vital role that the Acton Institute plays in a world in dire need of civil discussions.

These three-day, intellectually rigorous colloquia offer a deeper look into the core issues at the intersection of truth, liberty, and economics through guided, text-based Socratic discussion. This program seeks to further engage Acton’s graduate-level alumni. Typically utilizing a format of six guided roundtable discussion sessions, each colloquium provides an environment of intense dialogue and exploration. To ensure active engagement with both the ideas and faculty, participation is capped at 15 attendees per colloquium. The program is intellectually demanding; participants are required to do advanced reading of selected primary texts (approximately 250 pages) and should be prepared to offer comments and defend their views while referencing the texts throughout the weekend.

The application for each colloquium will be available at least three months prior to the event and will remain open until the program has been filled. Colloquia can fill up very quickly.

There is no registration fee for these colloquia. Each accepted participant will receive a conference package to include required reading materials, lodging, food, and a travel stipend. Travel assistance is limited and may not cover all travel costs; accepted participants may need to contribute to their travel.

Number of Participants since 2008

Acton employs a lean staff of academic researchers, conference professionals, writers, and communications experts. Your gift helps keep the lights on for our team and enables us to focus on what we do best: promote a free and virtuous society.

The Acton Institute is dedicated to transparency and accountability. Find out more by clicking the links below. 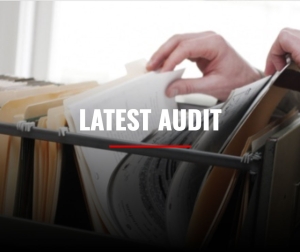 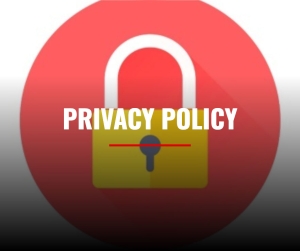 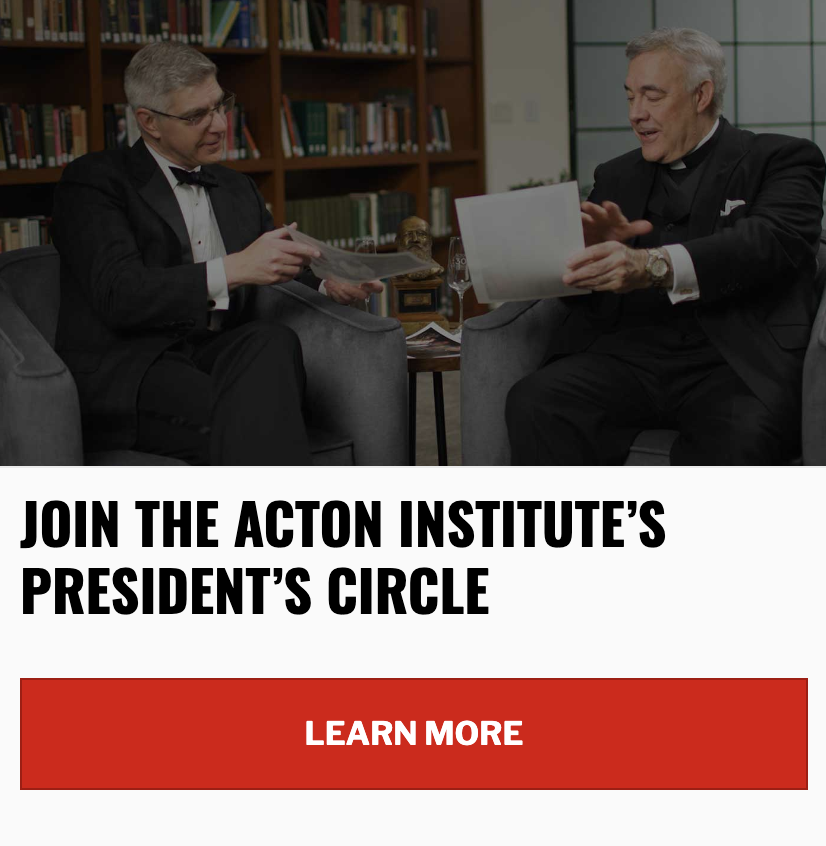 Scroll to top
The Development Team 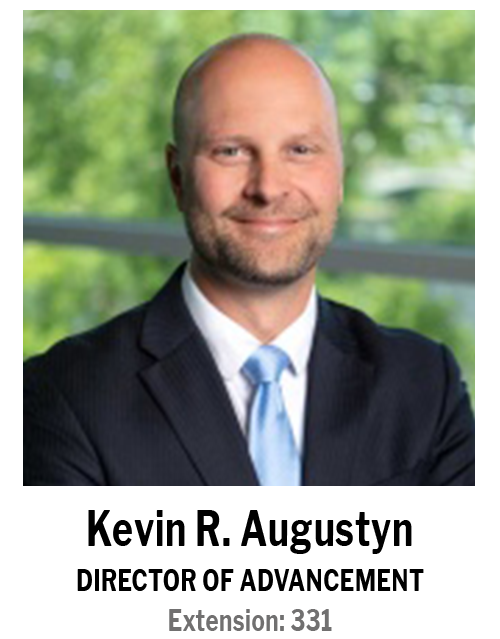 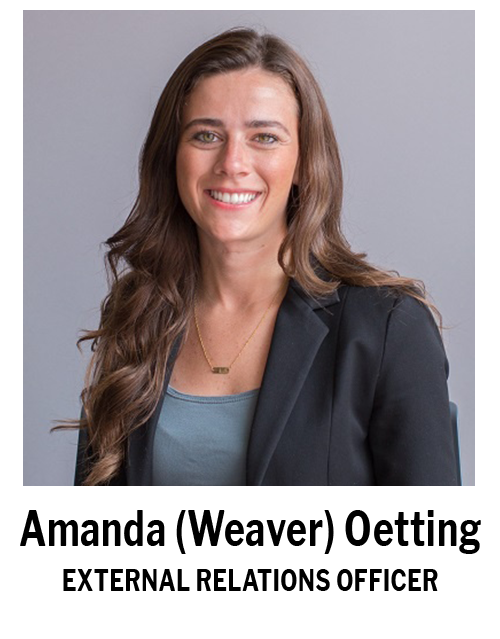 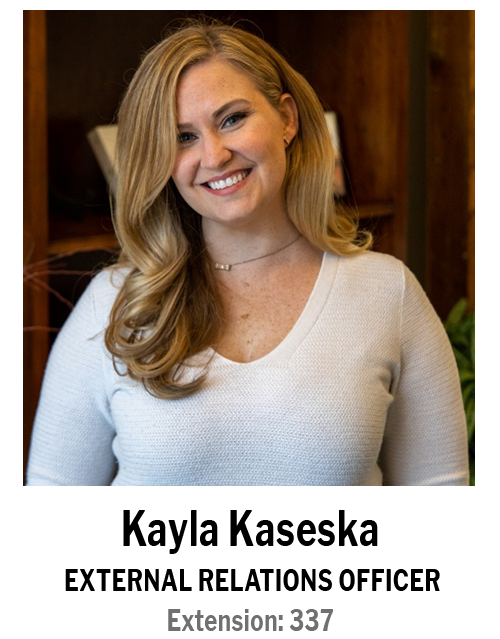 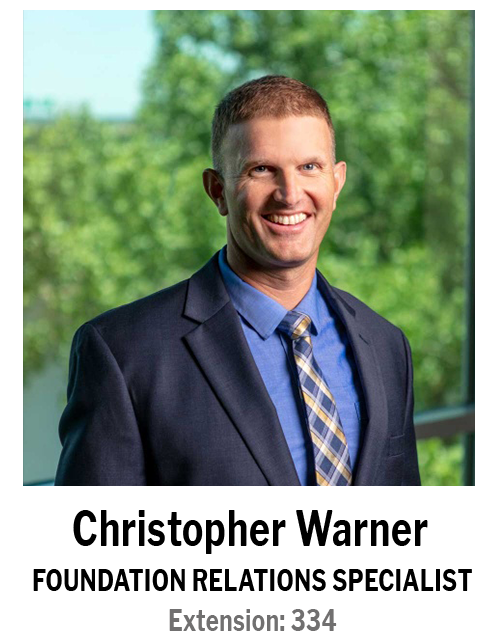 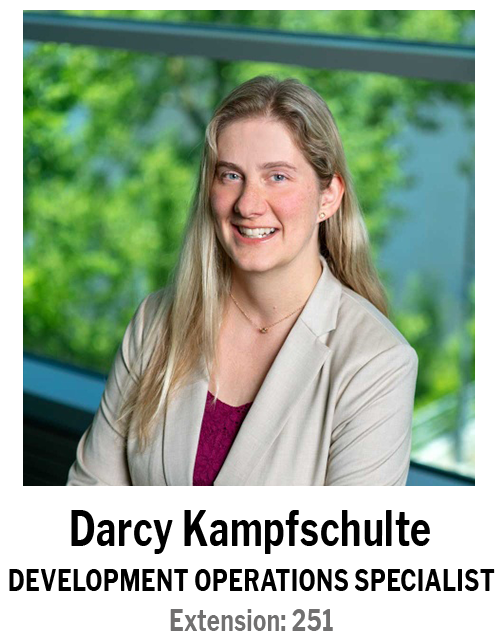 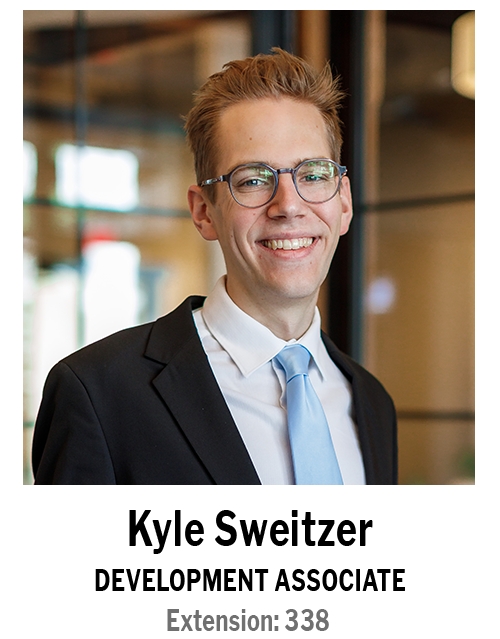 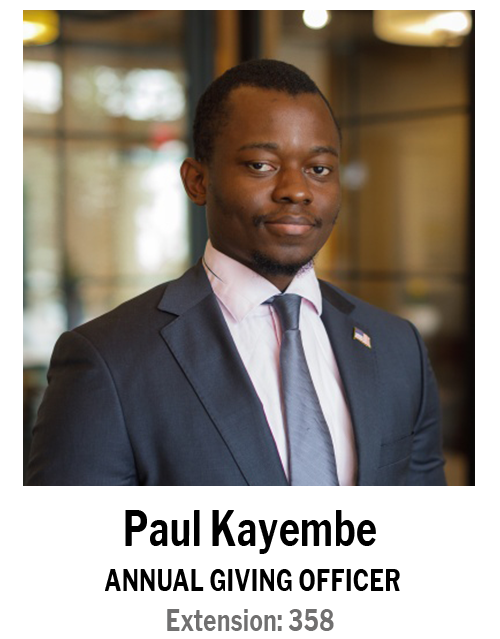 Start a Peer-to-Peer Campaign to Support the Acton Institute

You are probably considering a peer-to-peer campaign to support the Acton Institute because you have seen the impact of our programs, whether directly or indirectly. We believe that your personal connection to the cause is your best fundraising tool. Take some time to think about your reasons for supporting the Acton Institute and use your personal story (or stories from attending an Acton event, volunteering for Acton, donating to Acton, advocating for Acton, etc.) for fundraising through emails, social media, phone calls, and conversations.

Kick Off Your Peer-to-Peer with These Helpful Tips!

Your peer-to-peer campaign will help the Acton Institute reach more people and continue to provide life-changing programs throughout the country and around the world.

For more information, please reach out to the Development Team at the Acton Institute.